How To Deal With A Hard Drive Problem 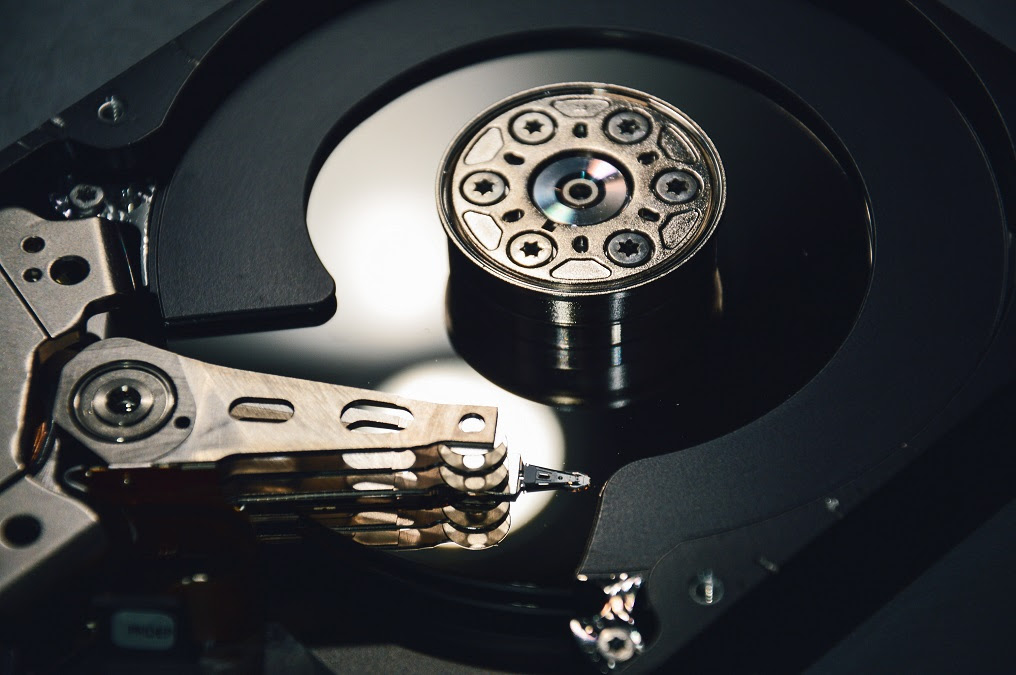 Most components on a PC that can fail will give some warning of their deteriorating condition before they just stop working altogether, and hard drives are no exception. Here are some warning signs of a developing hard drive problem. Disappearing files: If a file simply disappears from your system, this can be a sign that the hard drive is developing issues. Computer freezing: Computer freeze up from time to time, and it’s almost always solved by a quick reboot. However, if you find that you need to reboot more and more frequently, that could be an indication that your hard drive is beginning to fail. Corrupted data: If files on the drive are suddenly corrupted or unreadable for no apparent reason, it’s possible that your hard drive is experiencing a gradual failure. Bad sectors: If you start receiving error messages about “bad sectors”, “CRC” or “Cyclic Redundancy Error”, that is a sure sign that your drive is developing problems. Sounds: If your hard drive is making sounds that you aren’t familiar with, this could also be bad news, particularly if it’s a grinding, clicking or screeching noise.

These are warnings that could lead to serious hard drive problems. If you’re not a techy person, the list could possibly scare you. Even worse, you might even ignore the warning signs.

If you can’t find the time or interest to pay attention to the warning signs, you’re doomed to lose some critical data. If that doesn’t scare you still, you might even lose your computer.

But even though software and hardware have gotten a lot better over the years there are still some problems that you have to deal with when it comes to computers. It is what you do what the problems that face you that will determine whether your computer runs well or not later on down the road.

Do not rely on signs or software to tell you whether you have a failing hard drive. It is more likely than not that it will fail unexpectedly and without any warning signs whatsoever. Rather than trying to forecast something that is even less predictable than the weather, you should rely on backups.

After you’ve backed up your data, make sure to allocate a budget for a new computer. If you’ve ignored the warning signs for too long, you might just have to get yourself a new computer set up. Of course, that's the worst case scenario that you wouldn't to happen.

Another smart way to deal with a hard drive problem is to be proactive about it. Expect that it can happen to you anytime. Don’t forecast the death of your hard drive based on its expected lifespan.

The reality is that, anything can happen within the limited lifespan of hard drive. So if you’ve been ignoring the warning signs simply because your computer is still basically new, then you might be in for a surprise. There’s just no guarantee.

Like every piece of hardware, hard drives can fail. Mechanical hard drives in particular have moving parts that can (and eventually will) stop working. Even solid-state drives, which have no moving parts, can fail. Every drive has a limited lifespan before it kicks the bucket.

Encountering a hard drive problem maybe tough but it’s definitely not hopeless. Truth is, a dead hard drive can still be fixed to recover data.  If you check out https://www.harddriverecovery.org/hard-drive-recovery.html, you will see that hard drive recovery help is just a call away.

How To Deal With A Hard Drive Problem Read more on: http://www.harddriverecovery.org

source https://www.harddriverecovery.org/blog/how-to-deal-with-a-hard-drive-problem/
at February 26, 2019 No comments:

The Importance Of Having A Data Recovery Process

You need a data recovery process. Why? Well, because it hurts to lose data. It hurts even more when you lose them at a time when you need them most. In most cases, data loss happens at a time when you least expect it. Are you prepared when something like that happens? Chances are, you’re not. So, you end up panicking about losing your data.  Who wouldn’t panic about data loss? As much as possible, data loss is something you want to avoid but that’s totally impossible. It’s bound to happen. Unfortunately, you have a lot to lose when data loss happens. 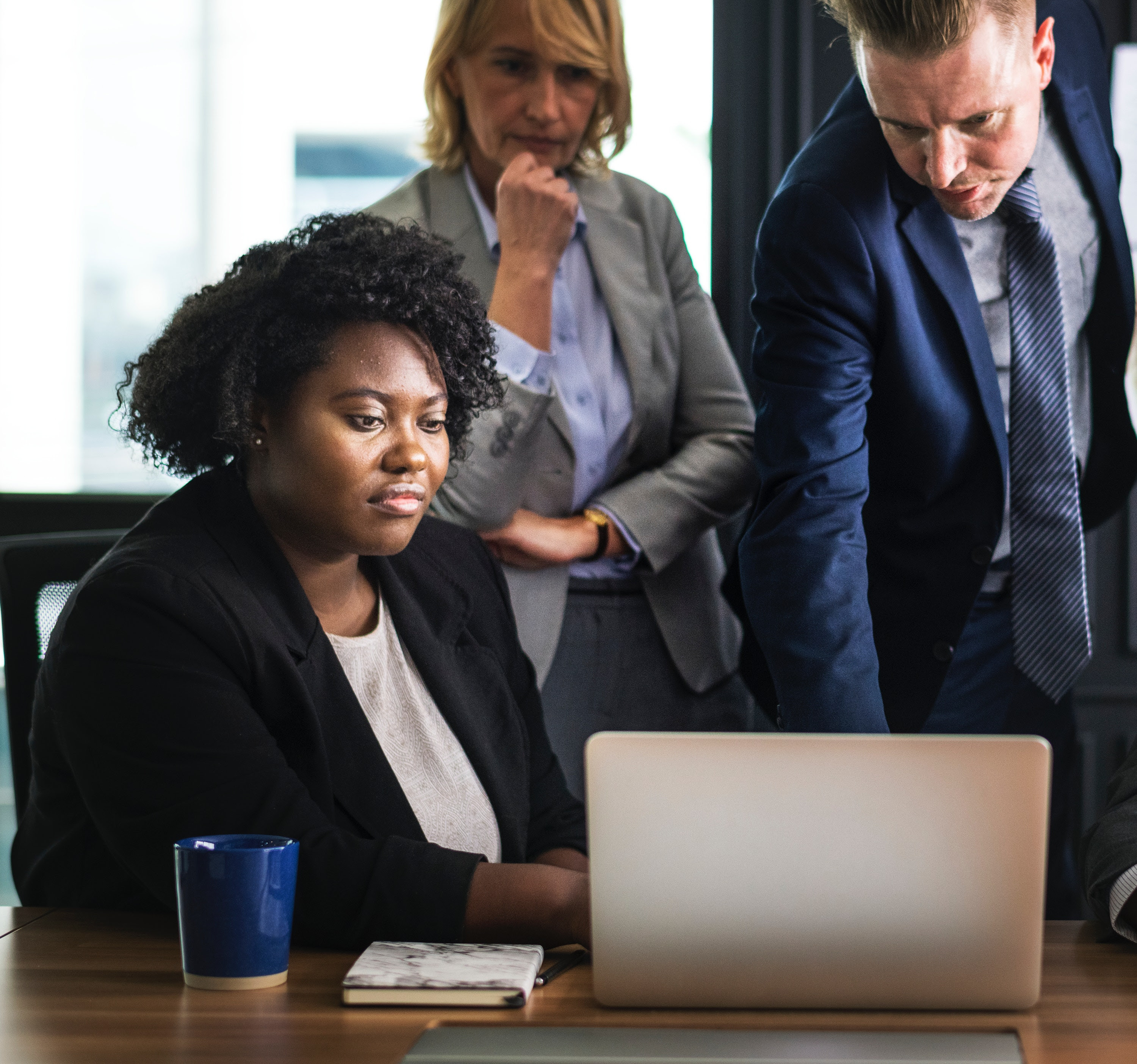 Data may mean different things to different people. It means one thing to financial people and another thing to operations managers, human resources functions, and so on. It includes your intellectual property, customer records, employee identities, financial performance and much, much, more.

Data holds all the secrets to your competitive advantage, product innovation and future plans. It includes everything that interests all your of stakeholders. And, data leaks or criminal theft closes companies every day – pending their recovery or death.

Data loss is a serious threat to any organization or to any individual for that matter. When you lose data, you’d really have to exert extra effort to recover them as soon possible. The sooner you get them back, the better.  You or anybody else for that matter, can’t afford data loss. Critical data shouldn’t be floating around for the thieves to have to access to. Lost data should immediately be retrieved. That’s the reason why everybody should have a data recovery process in place.

In technical terms, data recovery is a set of advanced methods used to recover lost data or information.

For a quick data recovery process, you can choose from a variety of methods available the market. For example, a data recovery software can repair and recover databases, data files, corrupted partitions and storage media. While it’s in the process of repairing and recovering, your data is safely put back to its original place. You don’t have to do much to get back your data. At the same time, you have a data recovery process in place in case the inevitable happens.

Data recovery software is designed to scour the drive and locate any recoverable data, piecing it back together and providing it in a salvageable format. The best data recovery applications provide a preview of recovered files, filtered and searchable results, easy file restoration and additional tools.

The experts from https://www.harddriverecovery.org/data_recovery_process.html make it very easy for you. They will diagnose the situation and eventually perform a data recovery process to get back critical information that has been lost.

There is no doubt that you need a data recovery process to lessen the dangers of data loss.

The Importance Of Having A Data Recovery Process was originally published to http://www.harddriverecovery.org

source https://www.harddriverecovery.org/blog/data-recovery-process/
at February 19, 2019 No comments:

Surviving The Blue Screen Of Death

Blue screens are generally caused by problems with your computer’s hardware or issues with its hardware driver software. Sometimes, they can be caused by issues with low-level software running in the Windows kernel. Regular apps usually won’t be able to cause blue screens. If an app crashes, it will do so without taking the operating system out with it. 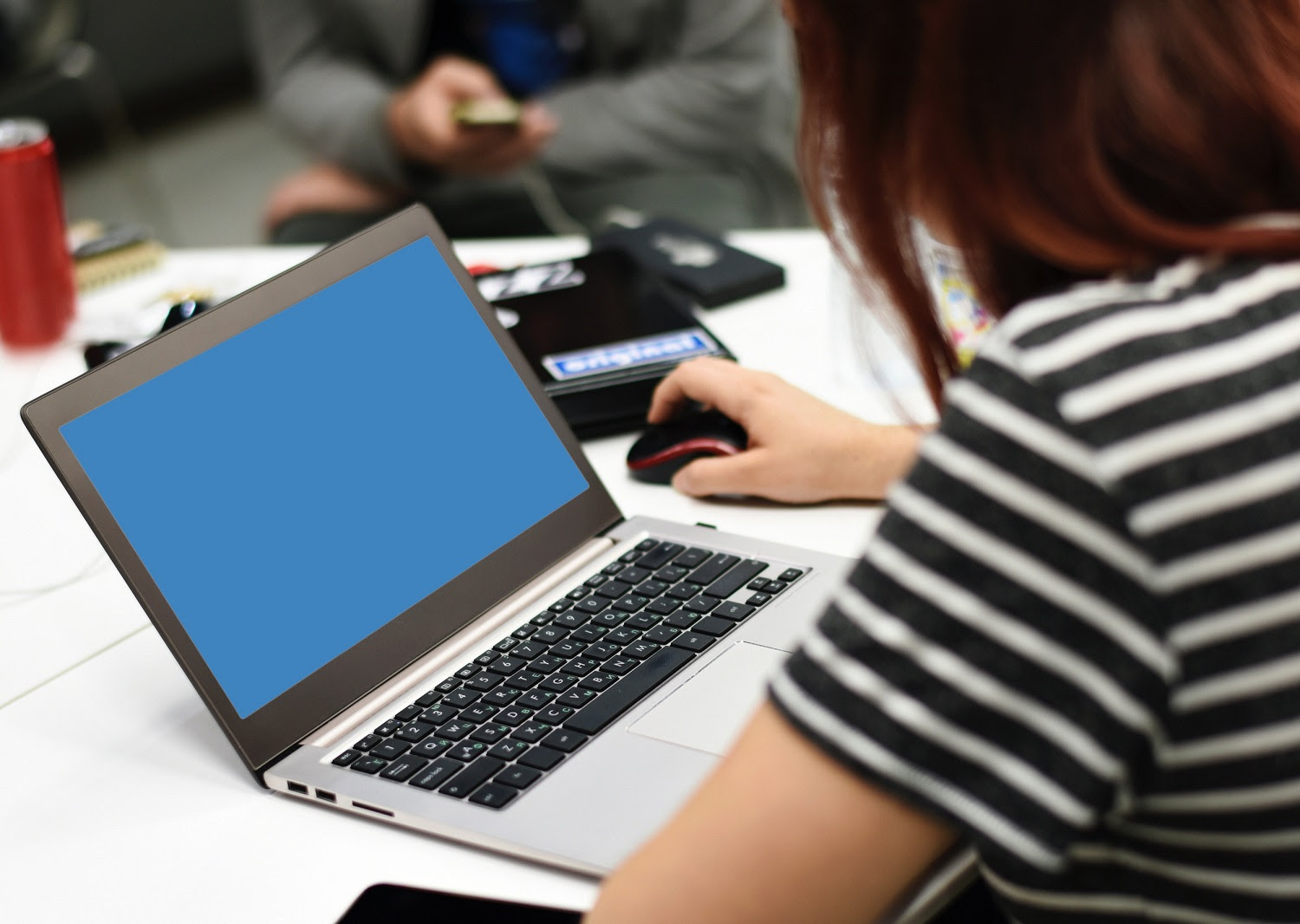 In my futile attempt to troubleshoot the BSoD, my computer just kept on restarting. Each time it did, the BSoD just kept on coming back. That was when I really started to panic. Then it dawned on me; was I going to get back my files?

I had no idea at that point. So, I shut down my computer and sought help. Since then, I’ve not seen the BSoD. I hope I don’t see it soon. After that experience, I’d like to share that there’s life after experiencing the BSoD.  It maybe an annoying experience but the BSoD is not that bad after all.

Although a BSoD won't damage your hardware, it can ruin your day. You're busy working or playing, and suddenly everything stops. You'll have to reboot the computer, then reload the programs and files you had open, and only after all that get back to work.

And you may have to do some of that work over. When Windows crashes, it takes everything in RAM with it. If you were working on, say, a document, you will lose everything written since your word processor last saved to disk.

BSoDs have another negative effect: They encourage sociably unacceptable language. If there's a young child within earshot when your screen goes blue, their vocabulary may go blue in another meaning of the word.

Aside from these problems, a single, rare BSoD is nothing to worry about. But if they start happening frequently, you've got a problem that needs to be addressed.

I must admit that I was guilty of blurting out some sociably unacceptable language, which, of course, stemmed from the sheer frustration of not being able to resolve the issue. Then again, that’s not a good excuse.

For a non-techy person like me, the best way to survive the BSoD is to seek help. Going online to find possible ways to troubleshoot it just pretty much confused me. I actually found it quite hard to understand all the possible ways to troubleshoot the BSoD in the midst of a panic attack. I feared for my files. I just couldn’t afford to lose them.

I’ve moved on since then. I survived the BSoD. All my files are back. If it does happen again, I’m going to seek technical help from an expert. It’s worth it to get with an experienced technician to resolve the issue. Needless to say, it saves a lot of time.

The BSoD is just one of the many issues a computer-user, like me, can experience in a lifetime. There are other serious issues that can lead to computer failure and data loss. For serious computer issues that result to data loss, the tips on https://www.harddriverecovery.org/hard-drive-crash.html are very useful.

The article Surviving The Blue Screen Of Death was initially seen on www.harddriverecovery.org

source https://www.harddriverecovery.org/blog/surviving-the-blue-screen-of-death/
at February 04, 2019 No comments: