What is RAID? If you’re not an IT person, you probably don’t know a lot about it. However, one thing is for sure. You’ve probably heard about it. If you’re working in an office where massive data are stored in servers, you’ve probably come across the RAID acronym.

RAIDs are boxes on your network that hold two or more drives, and constantly mirror your data. If one drive fails, you can rebuild the array to recover your data. These are also called NAS (for network-attached storage). 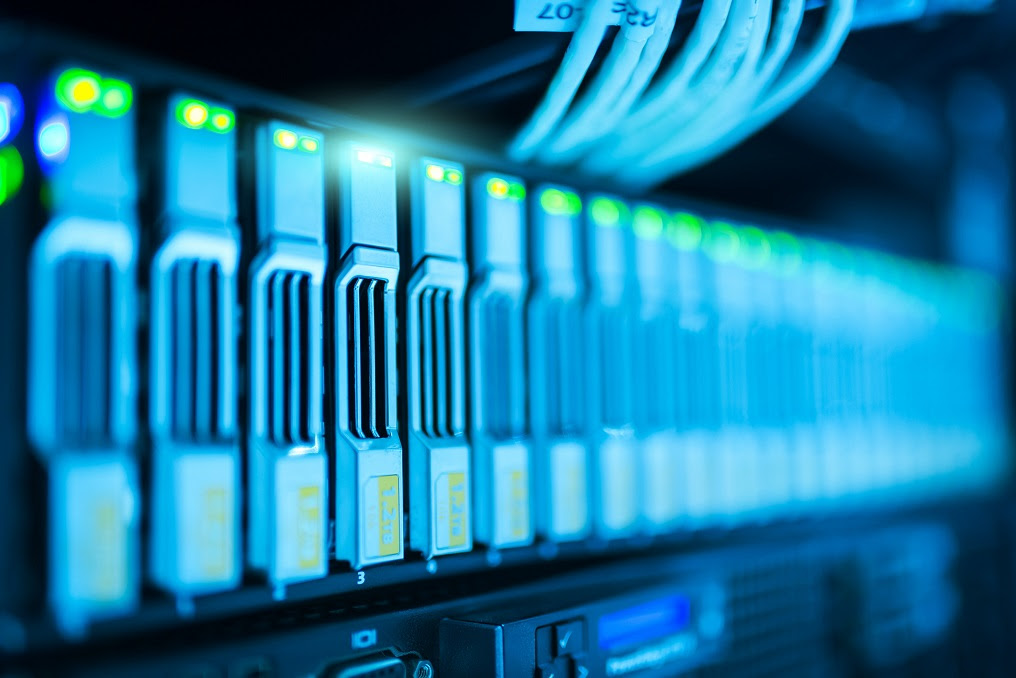 Companies rely a lot on RAID systems. For starters, they're very cost effective. Secondly, they can help lessen the impact of a data loss.

One of the reasons why many companies are using RAID is that the data in the array can simply be used. Those using the data need not be aware they are using RAID at all. When a failure occurred and the array is recovering, access to the data will be slower. Accessing the data during this time will also slow down the recovery process, but this is still much faster than not being able to work with the data at all. Depending on the RAID level however, disks may not fail while the new disk is being prepared for use. A disk failing at that time will result in losing all the data in the array.

Short for redundant array of independent disks, RAID is an assortment of hard drives connected and set up in ways to help protect or speed up the performance of a computer's disk storage. RAID is commonly used on servers and high performance computers.

There are various RAID levels. Each RAID level is defined by the way the disks are joined.

The different ways to join disks are called RAID levels. A bigger number for the level is not necessarily better. Different RAID levels have different purposes. Some RAID levels need special disks and special controllers.

Here are two examples of RAID levels. RAID 0 consists of two drives or more. What this level does is that it strips data across all of the drives. By doing that, you are able to maintain your capacity and at the same time, double the read and write performance. Unfortunately, you will lose some data in case one of the drives fail. RAID 0 is ideal if you back up your data regularly. RAID1 is more reliable since it can retain data in case one of the two drives fail. As you can see, the various RAID levels provide some kind of safety net in case of hardware failure.

The way in which you configure that fault tolerance depends on the RAID level you set up. RAID levels depend on how many disks you have in a storage device, how critical drive failover and recovery is to your data needs, and how important it is to maximize performance. A business will generally find it more urgent to keep data intact in case of hardware failure than, for example, a home user will. Different RAID levels represent different configurations aimed at providing different balances between performance optimization and data protection.

So how reliable are RAID-enabled systems? According to https://www.harddriverecovery.org/raidcenter/raid-drive-failure.html, they are very reliable. As a matter of fact, they can operate smoothly for years.

Despite the reliability of modern disks, recent studies have made it clear that a new class of faults, UndetectedDisk Errors (UDEs) also known as silent data corruption events, become a real challenge as storage capacity scales. While RAID systems have proven effective in protecting data from traditional disk failures, silent data corruption events remain a significant problem unaddressed by RAID.

Considering the possible failures of RAID systems, you would have to rely on experienced RAID data recovery engineers.  To find them, you can check out https://www.harddriverecovery.org/raid-data-recovery.html.

RAID Explained is republished from http://www.harddriverecovery.org